The Sandman is seventeen-year-old Nora’s closest friend and best-kept secret. He has to be, if she doesn’t want a one-way ticket back to the psychiatrist. It took her too long to learn not to mention the hooded figure in her dreams to her mother, who still watches Nora as if she’ll crack. So when Nora’s friends start mysteriously dying gruesome deaths in their sleep, she isn’t altogether surprised when the police direct their suspicion at her. The Sandman is the only one she can turn to for answers. But the truth might be more than she bargained for…

For the last five years, the Sandman has spent every night protecting Nora. When he hid the secret to the Nightmare Lord’s escape inside her dreams, he never expected to fall in love with her. Neither did he think his nemesis would find her so quickly, but there’s no mistaking his cruel handiwork. The Nightmare Lord is tired of playing by the rules and will do anything to release his deadly nightmares into the world, even if that means tormenting Nora until she breaks.

When the Nightmare Lord kidnaps Nora’s sister, Nora must enter enemy territory to save her. The Sandman is determined to help, but if Nora isn’t careful, she could lose even more than her family to the darkness. 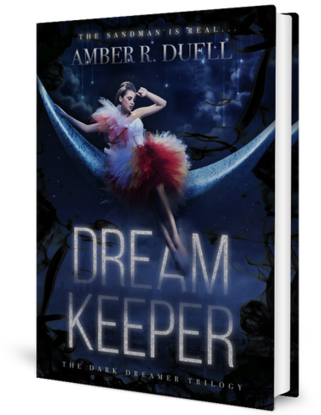 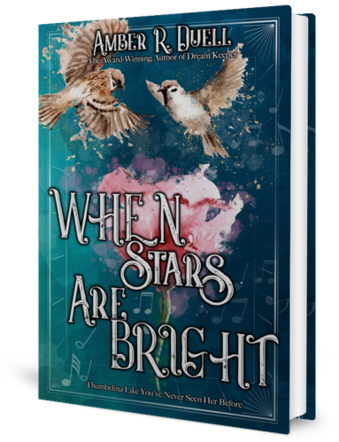 For Lina Holt, a Dutch seventeen-year-old with a flair for singing, 1930 is going to be her year. Her long-time boyfriend is about to propose and her mother will finally realize their relationship isn’t a passing phase. But when a stranger snatches her from her backyard, everything changes.

Lina is thrust into the spotlight of a New York vaudeville show where she’s paired with Nik, a mysterious pianist. The two bond during rehearsals and it doesn’t take long before Nik puts himself at risk to confess a hidden truth. Without Lina, the show is in its last season and there’s no way she’ll be allowed to slip through the owner’s fingers. Not when she carries fairy magic in her blood—an gift that turns her song into a dangerously addictive drug.

If Lina ever wants to return home, she must learn who to trust before she’s forced to remain a prisoner on stage forever.

WHEN STARS ARE BRIGHT is a historical Thumbelina retelling with a touch of magic. 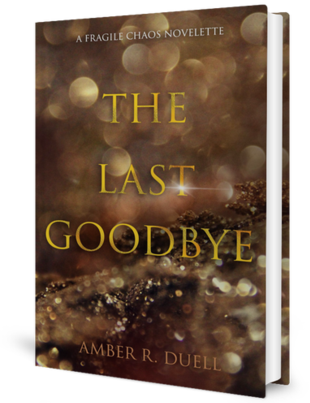 a FREE e-novelette set in the Fragile Chaos world

The Netherworld was never meant for the living. It steals a mortal’s sanity piece-by-piece, day-by-day. No one understands that better than the God of Death. But the chance for even a single day ofcompany is a seductive thing and Leander can’t help looking forward to each sacrifice.

When the last mortal country outlaws human sacrifice, Leander’s new bride becomes his last. Though he knows he should let Lyda continue on to her afterlife, the pair grows closer and the God of Death hesitates in the face of eternal solitude. But soon, Leander must decide between being selfish and selfless. 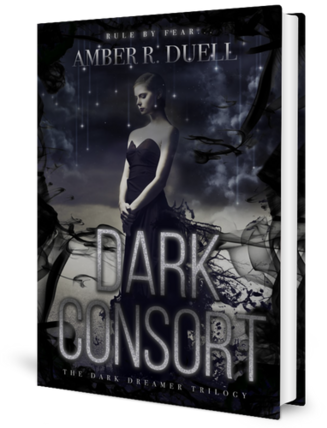 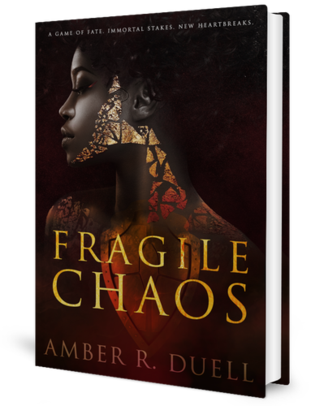 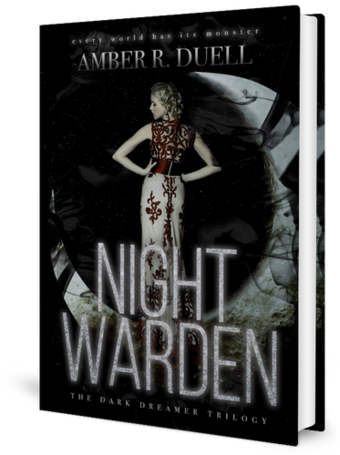 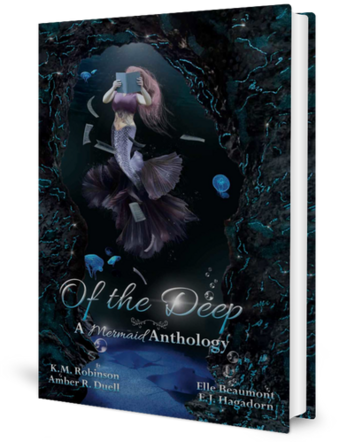 Best Quote or Highlight:
'For every light, there was a shadow, for every dream, a nightmare.'

Blurb to come to avoid spoilers!

A GOD OF WAR SEEKING RESTORATION.
AN UNWILLING SACRIFICIAL BRIDE.
BETRAYAL THAT COULD DESTROY THEM BOTH.

“[E]very fiber of my being is woven from the rage of mortals.”
Theodric, the young God of War, has a talent for inciting conflict and bloodshed. After being stripped of his powers by his older brother, King of Gods, he sets out to instigate a mortal war to prove himself worthy of being restored to power.

“I loved Kisk once; it was my home… But that was before. This is now.”
Sixteen-year-old Cassia, like many in the modern era, believes gods and goddess to be just a myth. Enemy to her country and an orphan of the war, she has no time for fairy tales. That’s until religious zealots from Theo’s sect offer her up as a sacrifice.

Can Cassia and Theo end the mortal war and return balance to the earth and heavens? Or, will their game of fate lead down a path of destruction, betrayal, and romance neither of them saw coming?

Nora has faced the horrors of the Nightmare Realm and put a stop to the Weaver. But the girl that went in isn’t the same one who has come out. Now, as the Lady of Nightmares, Nora’s next passage to the Night World will be permanent. Months in the Day World have already taken their toll on her new identity. Her body aches from the strain of magic and her mind is tormented by a powerful darkness. The only thing holding her together is the thought of returning to the place that beckons her as much as it terrifies her.

The Sandman knows Nora needs to return to her realm, but that doesn’t mean he has to like it. Especially when he sees firsthand what happened in the Nightmare Realm since she left. Not only have the nightmares become restless, but Rowan stole the Weaver’s Keep and is gathering an army strong enough to rip the magic from Nora so she can dominate the realm. If the Sandman can put off the inevitable for a few more days, he will.

When Nora finds her own way back to the Nightmare Realm, her relationship with the Sandman stretches thin, but there isn’t time to dwell on hurt feelings. Not when she’s delivered straight to Kail, the masked nightmare that got her into this mess. Unfortunately, her allies are too few and Kail’s desire for Rowan’s death seems to burn as brightly as her own. Nora must decide whom to trust if she wants to survive the Nightmare Realm. And, if she wants to reclaim what’s hers, she must embrace the darkness within.

From the land above and the sea below…

A collection of vivid YA mermaid tales await you in the depths of these pages in this six-story collection from Crescent Sea Publishing. From adventure to thriller, to urban fantasy, this collection features stories from bestselling YA authors as well as emerging voices, this anthology will take you deep into the heart of the sea.

This six-story anthology includes tales by Amber R. Duell, E.J. Hagadorn, Elle Beaumont, and K.M. Robinson and the printed book includes artwork by a number of talented artists that created mermaid pieces, some of which are inspired by the stories from the anthology.